If a surfing brand ever claimed to be “retro”… it would be Vitamin Sea. Since 1978 with legendary shapers Chris Jones and Tad Ciastula producing the first surfboards, Vitamin Sea has been steeped in surfing history ever since. 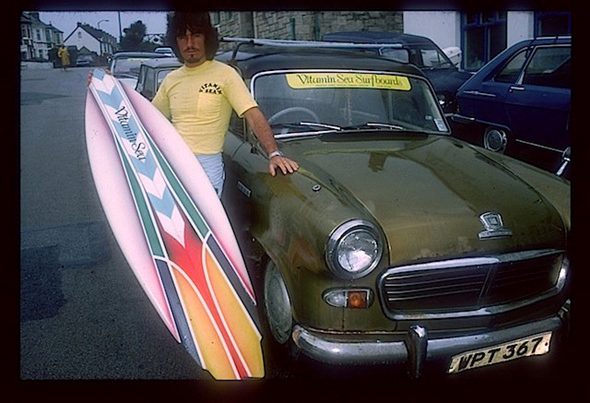 Not just surfboards and skateboards … Vitamin Sea clothing designs cater to a certain personal attitude, where the style is adventurous, fresh, healthy and relaxed.

The early years of Vitamin Sea had strong ties between the British and Australian surf scenes. The Vitamin Sea story began with the amazing surfboards designed and hand made by Chris Jones, Tad Ciastula and air brush artist Andy Cranston in Newquay in the late 70’s and early 80’s. 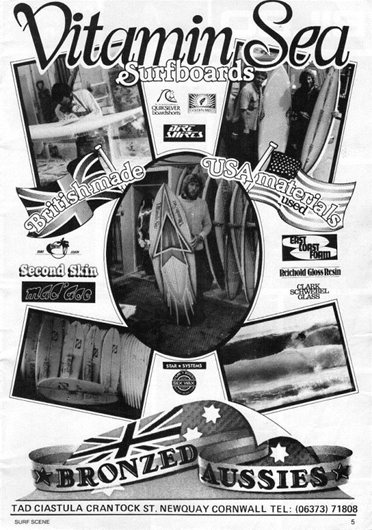 A unique feature about Vitamin Sea surfboards in the early 1980’s was the torpedo shaped channels. 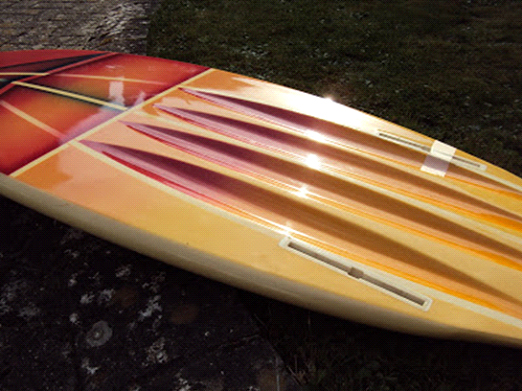 A lot of surfboards at that time had straight channels but nothing like the Vitamin Sea boards.

The design theory was to speed up the flow of water under the board and create some lift.

Teaming up with legendary surfers and shapers, the original founders made some great twin fin surfboards during the early 80’s in the Vitamin Sea surfshop. Many of the surfboards were made under license to Mark Richards and Cheyne Horan. 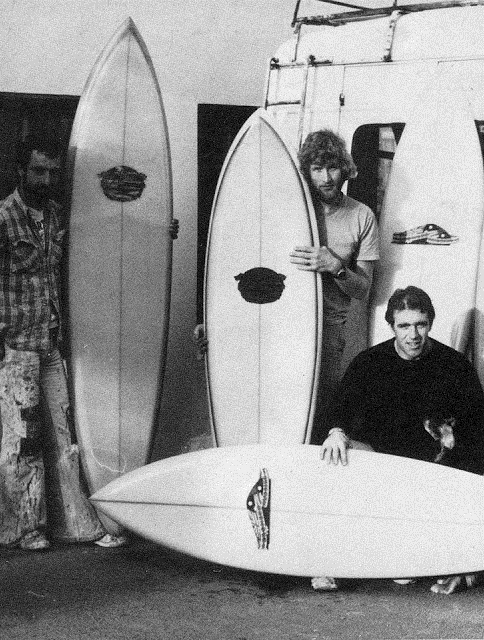 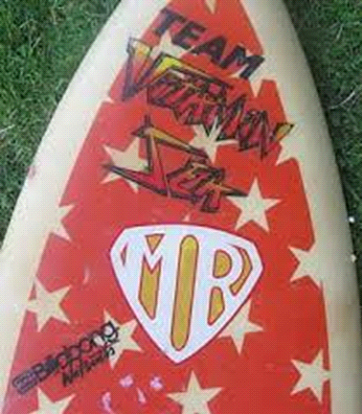 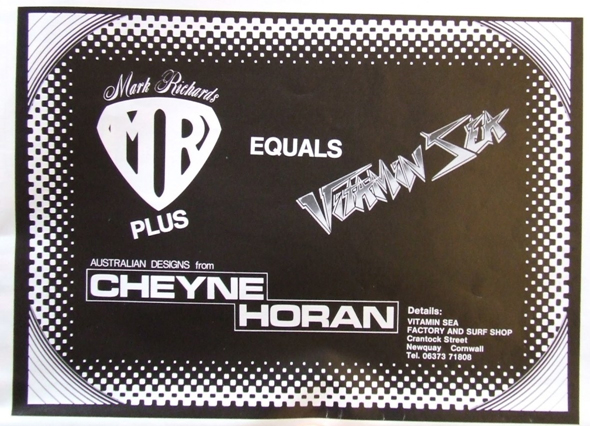 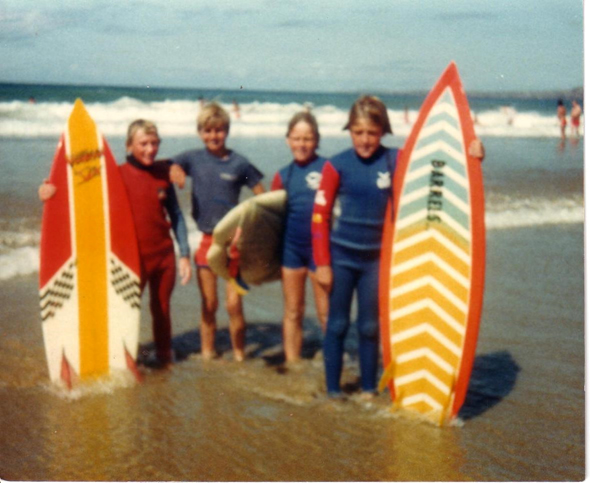 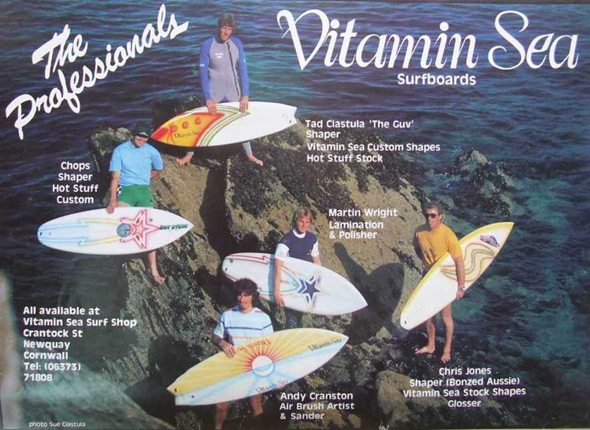 Above is an ad from Wavelength magazine of the original Vitamin Sea Team. 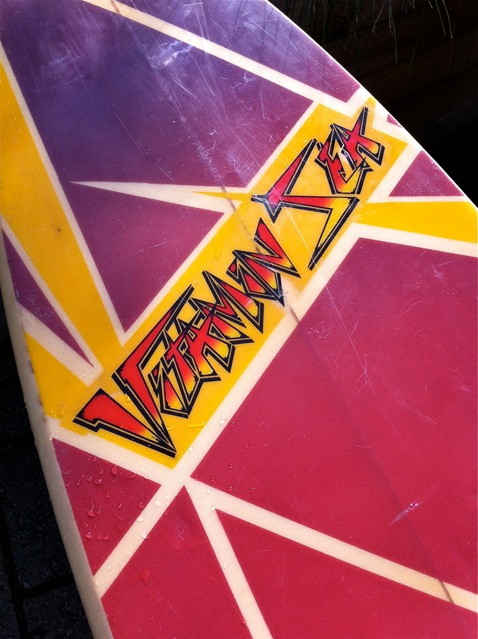 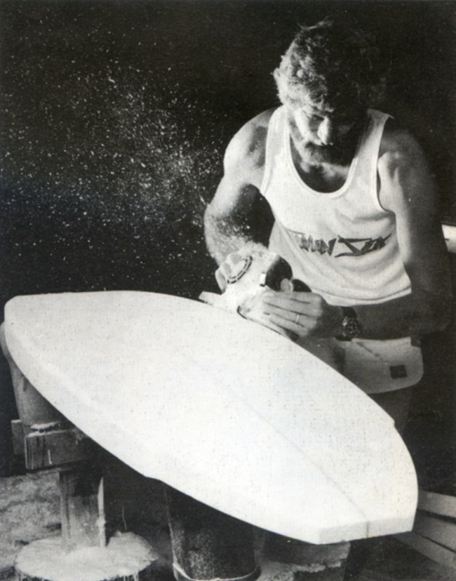 Vitamin Sea has been reborn… inspired by the surf culture of the 70’s and 80’s.

Today, all Vitamin Sea products are designed with a retro feeling, but there is nothing vintage or retro about the technology used in the manufacturing of each item.